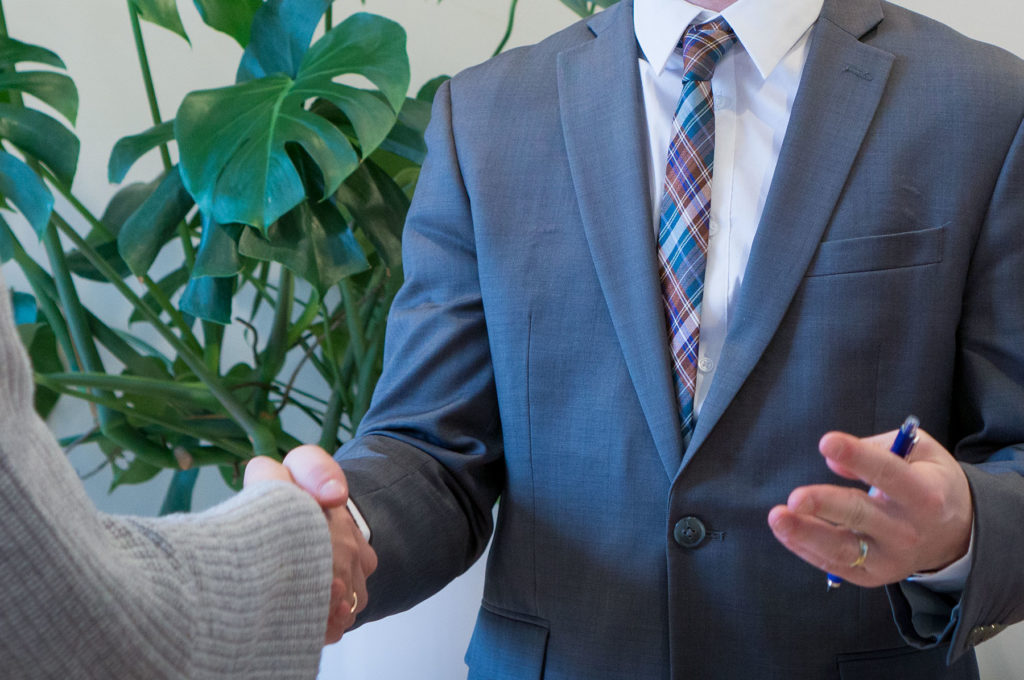 Outcome: Dismissal by Stay of Adjudication under the Veterans Restorative Justice Act

M.T. is actively serving in the United States Army. She has achieved considerable success and rank in her 8 year military career.  Although her military career has been a source of great pride for M.T., it has also caused her to experience extreme stressors. As a result, she suffered from mental health issues and began abusing alcohol.

Fortunately, Minnesota recently passed a new law called the Veterans Restorative Justice Act. Amongst other things, the Veterans Restorative Justice Act grants active military and military veterans an opportunity to avoid a conviction under certain circumstances.  We filed a motion with the Court to find that M.T. deserved such treatment. At a contested hearing we presented evidence of how her military experience caused mental and physical health problems for M.T. and that M.T.’s DWI arrest was the direct result of those health problems. The judge agreed, granting M.T. a stay of adjudication. As a result of the stay of adjudication, M.T’s charges will be dismissed upon her discharge from probation.