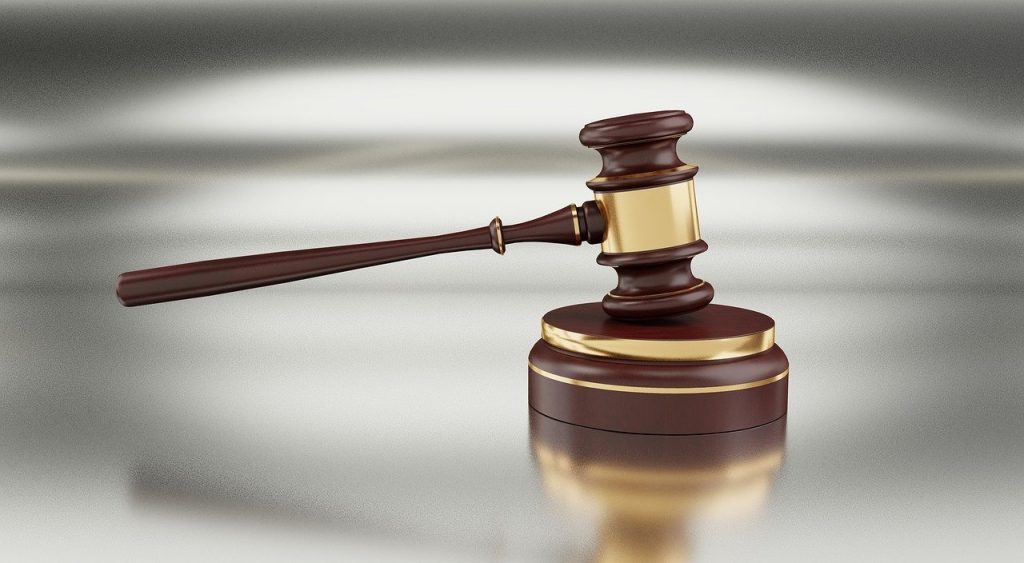 E.C. initially retained London Defense to represent him in defending against an Order for Protection. He was involved in a toxic relationship and his significant other made untrue and unsubstantiated claims. At the contested hearing challenging the Order for Protection (OFP), the judge agreed that the Petitioner could not prove any of her allegations against my client.

Following the dismissal of the Order for Protection, the toxic relationship continued to get worse. It came to a head when E.C. was attacked by a man his wife had invited into their shared home. The man called police and alleged my client had attacked him with a knife and stabbed him several times in the neck and head. E.C. was adamant he never used a knife during the altercation, but he had been required to defend himself.

Ultimately, the jury agreed that my client’s actions were justified and he acted in self-defense. He was acquitted of all charges.