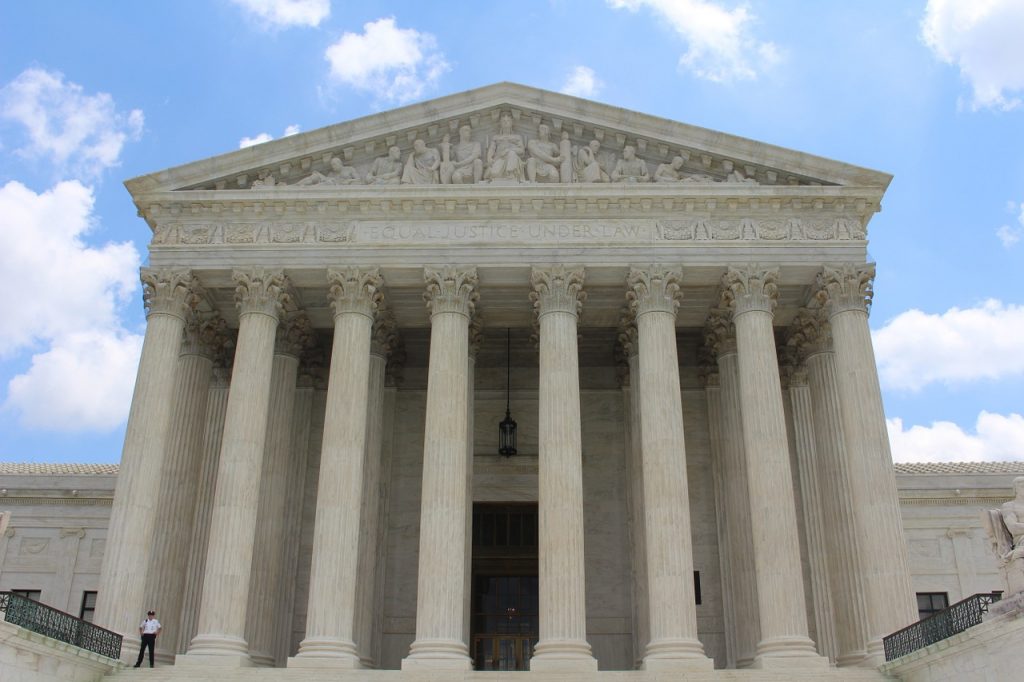 Outcome: Not Guilty on All Charges

W.Z. is a very highly educated accountant who immigrated from West Africa to further his education and establish his family in the United States. He found a job as Financial Controller for a group of consumer goods companies owned by one person. At first, things went very well. However, after a while, he found that his employer was asking him to conduct more and more questionable and illegal accounting practices. Eventually, it became too much and W.Z. put in his notice. Within a few days, W.Z. had been arrested, his former employer claiming he enacted a complex scheme to funnel money out of the company and into his personal accounts.

The first thing that jumped out at me was how sloppy the investigation was. The investigators regularly ignored exculpatory evidence and false statements from the alleged victim. Luckily, we were able to obtain funding from the Court for our own private investigator. Through the course of our investigations we discovered suspicious behavior and several inconsistent statements by the alleged victim. As a result, and after speaking to my client, it became abundantly clear to me my client was innocent and was being framed by some truly repugnant con-artists.

I tried everything I could to convince the prosecutor he was being misled by the alleged victim, but it became clear we would have to exonerate my client at trial. Working very closely with my client and our investigator, we spent several months preparing for trial. W.Z. was courageous and stood his ground, despite the prosecution threatening to seek an upward departure – which would send W.Z. to prison for several years if convicted.

After a two-week long trial, the case was sent to the jury for deliberations. After approximately 30 minutes, they returned a unanimous verdict of not guilty on all charges.