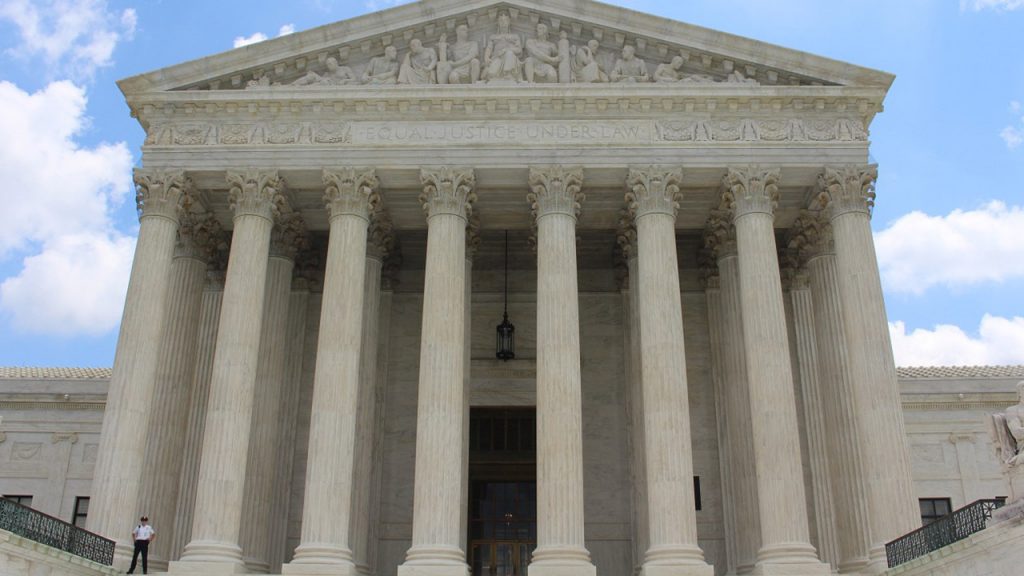 Reforms in favor of more leniency and compassion

A promising, yet surprising, trend has been revealed over the past few years. Changes to Minnesota criminal statutes and sentencing laws (including the Minnesota Sentencing Guidelines) have recently seemed to reform the laws in favor of more leniency and compassion for those facing criminal charges or convictions.  Another slate of  these reforms is now close to being finalized. While it appears Minnesota County Attorneys Association will approve the changes, there is one extremely important caveat: The reforms cannot be retroactive, said Bob Small, the group’s executive director.

Why is that such an important loss in an otherwise complete win? It means although the law is changing, those who have already been sentenced under the current (soon to be “old”) guidelines cannot receive the benefit of being resentence under the new regime.  While it is understandable that prosecutors would be unhappy with all the extra work such “retroactivity” would require of them, I am always troubled by new laws not being given retroactivity for a simple reason: When a rule/law is changed in recognition that the former was unfair, denying retroactivity guarantees that those sentenced under the unfair rule/law simple must shut up an live with it.  If it is unfair now, it was unfair then!

Any modifications would not be retroactive

The Association has made clear, any attempt at the Legislature to make these modifications retroactive would end up meaning they would oppose the modifications in their entirety. The Association is concerned because of the Minnesota Supreme Court’s 2017 State v. Kirby decision. That ruling applied the amelioration doctrine to Minnesota’s 2016 Drug Sentencing Reform Act. That meant one particular defendant — and potentially hundreds of others — needed resentencing to reflect newly lowered presumptive sentences for some drug offenses. Small said he doesn’t want that to happen to the new reforms.

As far as the commission goes, Small and his association have already got their wish. The changes specifically affect only criminal offenses taking place after Aug. 1, 2019, when the reforms go into effect. Last week’s public hearing was the last chance for stakeholders to air their views on seven sentencing reforms that likely will be adopted Thursday during the commission’s final meeting of the year.

The seventh reform is a technical correction to policy involving misdemeanors.